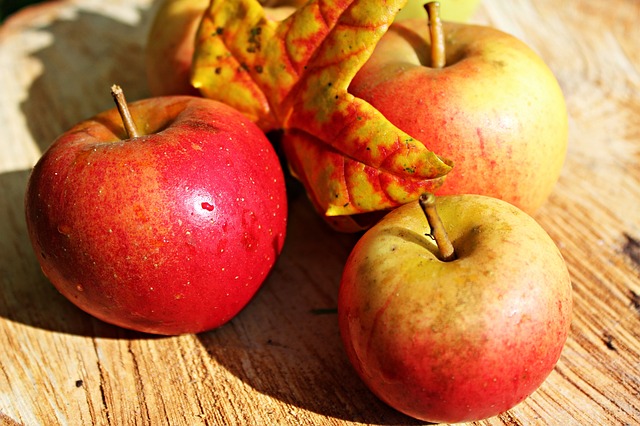 The falling of leaves changes the face of a forest, and we can see beyond the trees. The produce of the harvest in our pantries gives a sense of wellbeing. Pondering the demise of the gardens that made the harvest possible reminds us of mortality. The creaturely call to hibernate is strong, even though electricity and our technology deceive us.

As October gives way to November, some say the veils between the worlds are thinnest and we can see beyond the material, the obvious, the everyday, if we choose. This time of year: All Hallow’s Eve, All Saints Day, All Souls Day, Samhain. Honoring those who have gone before us into the world we cannot yet see clearly. Risking a peek at that world, when the veils become translucent.

Celebrations at this time of year are a mix of mystical and spectacle. The best sacred rituals always are, but especially those at the end of October. And none that I’ve ever witnessed were quite so blatantly spectacular, nor so deeply mystical, as the Samhain celebrations I attended when I lived in the Bay Area.

A friend introduced me to the annual Samhain festival of Starhawk’s Reclaiming Collective. I had just read her book, The Fifth Sacred Thing, and I was curious to meet the woman who wrote it. We drove to the massive Herbst Pavilion, Pier 2 at Ft. Mason, on the north side of San Francisco. As soon as I saw the parking lot I knew it was unlikely that I’d get to meet Starhawk. There must have been 600 vehicles of people who’d already arrived!

From the first moments we walked beyond the layers of translucent fabric representing the veils between the worlds, I was awestruck. And when the ceremony began my vocabulary consisted mostly of one word: Wow! When the Reclaiming Collective invoked the elements of water, air, earth, and fire, they didn’t rely on only words or chants. No, this group had a waterfall of trapeze artists drop down from the ceiling, trailing yards of pale blue silken fabric that moved like the wind as they danced in the air. Mud-covered dancers emerged from barrows of earth, then leapt and spun energetically with burning torches in each hand.

When Starhawk took the microphone, she explained that this is the liminal time when it is easiest to cross into Otherworld, or at least to communicate with those who live there: The Beloved Dead, who offer us their wisdom and support. She invited us to picture the Isle of Apples (Avalon), where birth and death meet, as she led us in guided imagery to that place. Narrated with a background chant of “set sail, set sail, turn your face where the sun grows dim, beyond the rim, beyond the rim,” the journey was mesmerizing, hopeful, deeply moving.

The culmination of the festival was the Spiral Dance – a double spiral led by Starhawk and one other, each holding lanterns on raised staffs, with over 1500 people participating (plus the uncountable spirits of their Beloved Dead). Two enormous chains of people, holding hands, stepped slowly and methodically, chanting “Let it Begin Now,” a litany of peace and renewal. When the two chains passed each other, as they did several times during the dance, they were facing, and dancers were encouraged to look into the eyes of each person they passed, and bless them. Just imagine looking into the eyes of over a thousand people you didn’t know before this evening, and feeling as if you’ve seen into their hearts by the time the dance ends an hour later. You might also have felt that you’d seen what they had seen that night – their Beloved Dead, through the thinnest of veils – and danced with those Beloveds too.

After the dance, overflowing baskets of the harvest were blessed, a reluctant farewell wished to those from the other side of the veils, and the Circle opened, ending the celebration.

In the words of my friend, the Catholic nun who encouraged me to come to this festival, “Now that’s church!” A mystical spectacle indeed. 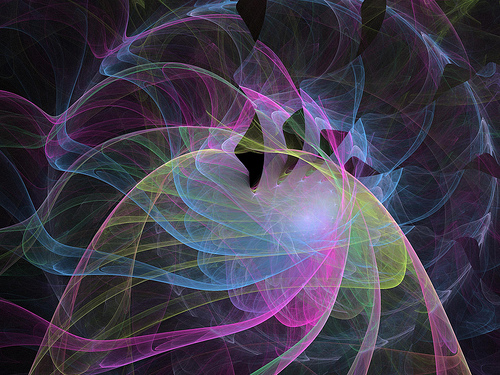