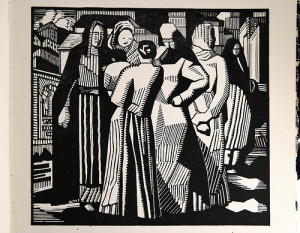 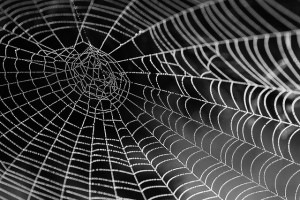 FEATHERS: “Divine Messages” to and from life’s margins Margins: Where the Familiar seems Strange
Scroll to top