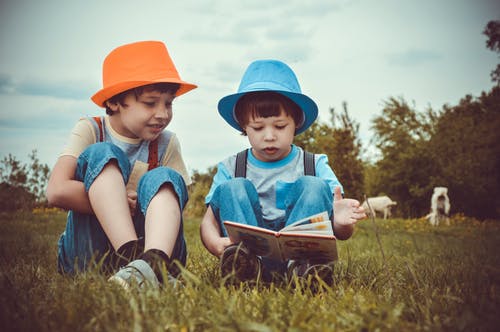 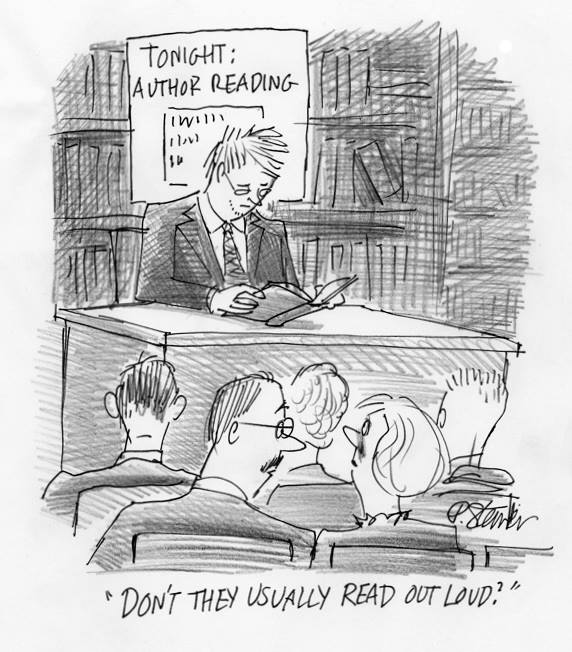 What’s a Blog For?
September Noticings
Celebrating the Book
Asking for a Favor
10 replies