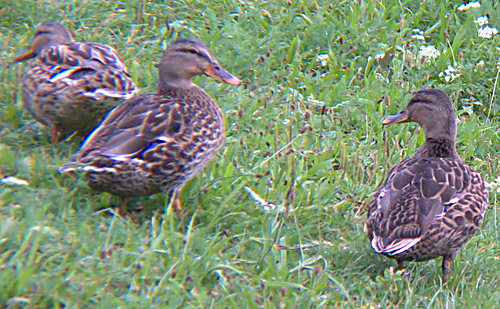 What is Ours to Do? Coloring Inside the Lines
Scroll to top