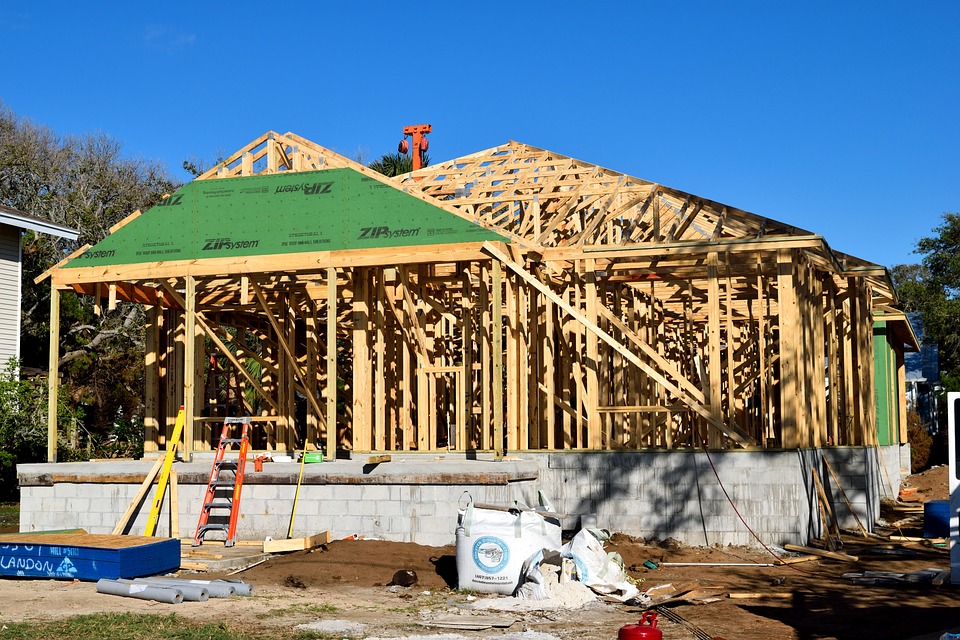 PLEASE COME ALONG WITH ME on a stroll through this past month, and encounter with me some of what I’ve noticed:

• Three new houses are under construction on the short cul de sac on which I live. I watched as the lots were surveyed and marked, and the land was reshaped and remeasured. The footings were created, then the foundations. Then the walls go up and the roof is constructed. Each of the three houses is very different from the others, and as new skills were employed, and supply trucks arrived, and ready-mix concrete trucks lined the street and their delivery chute cranes rose up like sci-fi monsters, I found myself saying over and over, “Wow, so THAT’s how it’s done!”

• A full day devoted to deleting emails and unsubscribing from internet stuff is not only unsatisfying, it’s futile – which is why it’s unsatisfying. Like dishwashing and laundry, it will all have to be done again in a very short while.

• Many of this month’s nights were cloudy, but I loved tracking the phases of the moon during middle-of-the-night cloud breaks.

• I have the honor to be a volunteer at Enso House, our local end-of-life care residence. Last week our new guest was suffering from pain and anxiety but was unable to receive medications orally. So I got to see a newly-invented (2015)medical appliance called the Macy Catheter that enables an alternate route of medication and fluid administration that doesn’t involve pumps, needles, or IV lines. It’s an uncomplicated rectal device, with tubing taped to thigh or belly. It’ssimple enough for families to use for home hospice care – and for Enso House volunteers to use for our guests. I don’t usually get excited about medical devices, but THIS one can relieve so much suffering in the last weeks of life! I saw it with my own eyes. Blessings on the hospice nurse, Brad Macy, who invented it!

• It’s always a joy to meet visitors and folks new to the Island who interest me and might just develop into friends. September was rich with cuppa-tea-encounters and fascinating conversations that started with provocative questions and went deep into thoughtful territory.

• I have tiny veins in my arms, ones that hide and squirm and “blow out” for most phlebotomists. And I am dreadfullyneedle-phobic. But I didn’t dread a pending blood draw on the 16th because “my” phlebotomist Rachel is so skilled. Her combination of confidence and intuition make her THE best!

• With the flip of a calendar page (from September 21st to the 22nd), our warm bright summer turned to cool wet autumn. Now I’m watching trees and plants slowly sink back into their winter’s rest, to gather their resources for next spring’s renewal.

All this noticing of the little details of my days is the stuff from which my poetry emerges. Noticing is what a poet does. Poetry is what she constructs from what she notices. And it’s been a special delight this week to be composing poetry, hosted by my friend Corrine in her lovely home overlooking Saratoga Passage, Camano Island, and the Cascade Mountains. I don’t have to do anything during these days but write, from the time she serves me my breakfast coffee until she tells me “Supper’s on.” What luxury! And my time has been productive as well as indulgent. I’m hoping to have enough new poems written by year’s end to publish a second collection in 2020.

In the meantime, September was a very good month for my getting individual poems published in literary journals. Two online journals will carry my poems in October, and I invite you to take a look.

On October 1 Gyroscope Review will publish a special issue called “Crone Power.” My poem “Molting” will be on page 13 at www.gyroscopereview.com

On October 19 a lovely new journal called Sky Island Journal will publish my poem called “Navigation Lights.” You can find it at https://www.skyislandjournal.com . The issue’s poems are published in alphabetical order by poet’s first name.

Later on, exact date to be announced, the “Oldest Independent U.S. Journal of Nature Writing,” called Snowy Egret (nine decades old!), will publish two of my poems, “Bay Tree Invitation” and “Beware.”   You can subscribe at http://www.snowyegret.net/ .

September is drawing to a close, and so is this blog post. It has been a good month; I’ve enjoyed every day, and I hope you’ve enjoyed a few of my noticings. 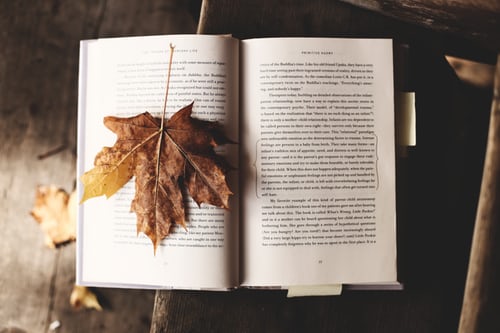