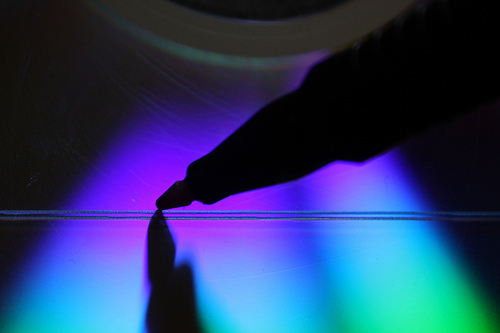 All the chairs in a circle, Whidbey-Island-style, three recent authors gathered with a room full of writers to share our thoughts about “Writing as a Radical Act.”

Being wordsmiths, of course the assembled group played with the word “radical,” and were delighted that it contradicted itself and brought complexity to our conversation.

“Radical” means cutting edge, extreme, even fanatic, and one who is a radical can be a disrupter, a provocateur.

“Radical” also means fundamental, profound, even foundational, and a radical idea is one that is at the core, at the root of an issue.

One of dozens of online-thesaurus synonyms for radical is “beatnik,” which brought on a momentary wave of nostalgia for me – that was my era. I really wanted to rebel and be a beatnik, wearing black, smoking, writing poems like Lawrence Ferlinghetti’s. But I was too intent on being a straight-A “good girl” to qualify. When the era of “beatnik” morphed into the era of “hippie” I had already morphed into being the mother of three children. And now, in my 70s, I’m finally getting around to being a rebel. [Sigh.]

In fact, all three of us authors are AARP-eligible, and each of us has written a radical book. Theo Wells just turned 90, and her book Take Care of Dying, Get On With Living (coaching the reader through preparing advance directives – an essential task that most of us resist) was so hot off the press it was still warm to the touch. Mary Knight had just published Saving Wonder (a young adult novel whose context is mountaintop removal coal mining, a politically loaded topic in eastern Kentucky where she lives). Throw into the mix my own Meeting in the Margins (encouraging the reader to encounter the people our culture prefers to keep invisible), and a hint of the breadth of “writing as a radical act” began to take shape. [All three books are available at Amazon.com.]

Throughout the afternoon our circle of writers risked asking some scary questions: What if nobody wants to read the controversial things I write? What if the people in my memoir resent my remembering? How do I get these huge feelings corralled into words? How do I make my radical message palatable enough to find an audience, yet still express what I know to be true?

It was a rich afternoon, and since it was also Earth Day, it’s appropriate that I remember our gathering in the double-radical image of a tree: limbs outstretched to the edges of our courage, roots sunk deep into our truth and the dark fertile soil of kinship with other writers. I am grateful. 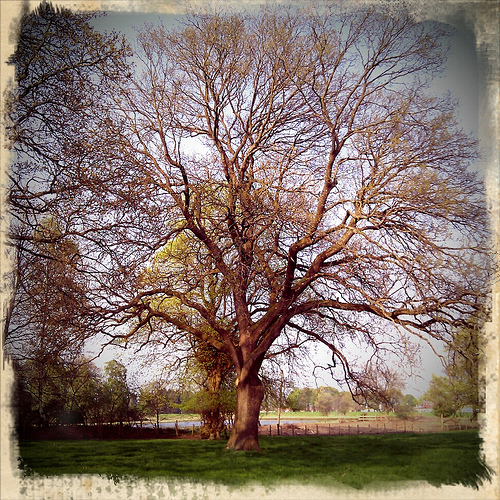