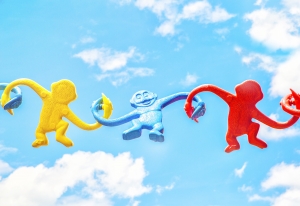 At age twenty-two I was a young mother juggling three babes under four years old. One particularly chaotic morning I decided that I should design for myself a coat of arms; the motto on its banner would declare “ADAPTABILITY!” No; better yet, I found the Latin equivalent: “ACCOMMODARE!” It became my private battle cry, telling the world, “I can do this, I can bob and weave, I can take a tennis player’s stance, I can guard the rim, I can catch/ return/ fix/ deflect anything that comes my way; I can adapt!”

For example: one vacation (that’s when Mom gets to do all the chores with none of the appliances) in Upper Michigan in May (raining during the day, freezing at night), in a soggy canvas tent filled with two grown-ups, three energetic penned-up children (only one potty-trained), and a dachshund (unwilling to go pee in the rain). “ACCOMMODARE!”

Another example: my husband got a promotion to a new city. Sure, bring me empty boxes on Thursday and I’ll have the five of us (plus the dog and her five new puppies) moved into the new house on Saturday. Five months later, yet another new location? Eleven moves in seven years? No problem. “ACCOMMODARE!”

By the time I was forty-one my children were fledged. I adapted VERY well to the empty nest. Now most of the changes in my life (retreats, volunteering, college courses) were initiated by me, and it was my husband who wasn’t so sure he liked change.

Around age 50 menopause arrived, and physical changes came swooping in. I understand that many physical changes are wonderful. For instance, nearly every cell in our bodies is replaced almost continuously – I have entirely new skin every three weeks, my stomach is renewed every three days; my nervous system, I’m told, lasts a lifetime. But if so much renews itself, WHY do the wrinkles and sags and aches remain?

We are counseled to “live in the Now” – every moment, every click of the second hand on my office clock marks a Now, and another Now, and yet a different Now. I accept the wisdom of this spiritual advice – but still, every click of the clock, every Now, is a change to which I have to adapt.

The older I get, the more visible change becomes; and the more change is clearly inevitable, the less I like it. I’m in my seventies now, and sometimes I notice twinges of annoyance at even the tiniest change. Often dinner guests help in the kitchen, which is wonderful; and often they put things away where things would go in their own kitchens. So now, where is my jar opener? Where’s my favorite wooden spoon? And the measuring cup! Where the hell is my pyrex measuring cup?!

There is a way that I like things to be on the countertop: not lined up neatly, but in artistic groupings. (Is it possible that I’m feeling cranky about something THIS unimportant? Yes, it is possible.)

I like my books to stay in piles where I can find them because that’s where I put them last. The papers on my desk, too – those piles are my own quirky archaeological filing system.

And, damn it, yes, I want THAT brand of toilet paper, and I want it set to dispense from the FRONT not the back of the roll!

Even the cash-back kind of change sometimes annoys me, so I throw all the coins in the tip jar or the animal welfare donation box.

Of course I need to face the fact that change happens necessarily, and it happens constantly, and it happens (I believe, deep down) for the best. If it weren’t for changes, our glorious, mysterious multiverse would vanish.

Nevertheless, sometimes when I’m feeling curmudgeonly, and even though I know it’s futile (and would be fatal), I say, “Keep the change(s), won’t You? Throw change wherever Your celestial tip jar is. For just a little while I’d like for things to stay precisely as I want them and without changing one iota!”

Then, once I’ve gotten over my snit, I try to face the next Now with courage. I polish off my trusty coat of arms with its splendid banner. I shout “ACCOMMODARE!” And I carry on. 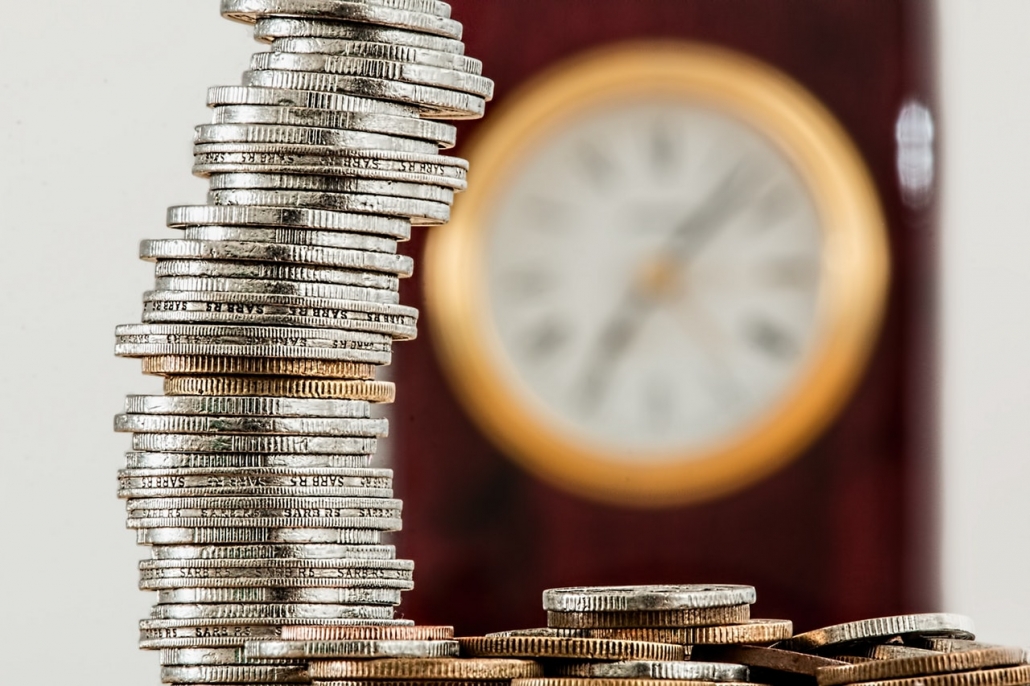