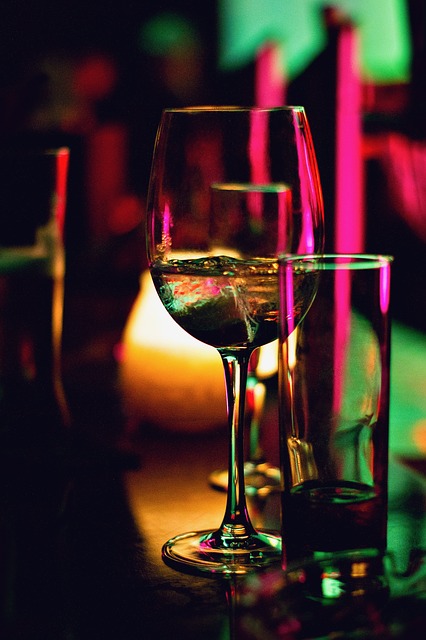 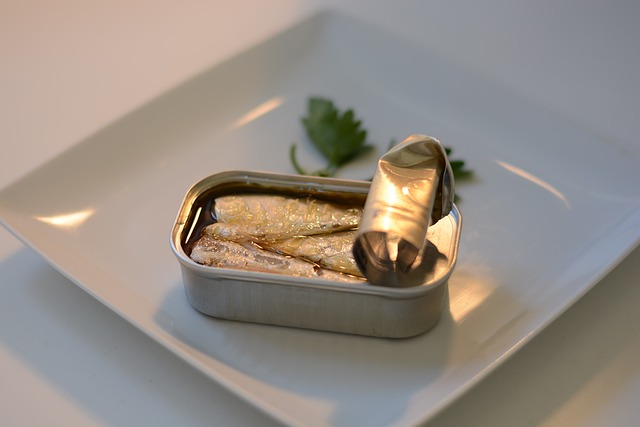 THIS TIME OF YEAR What is Ours to Do?
Scroll to top