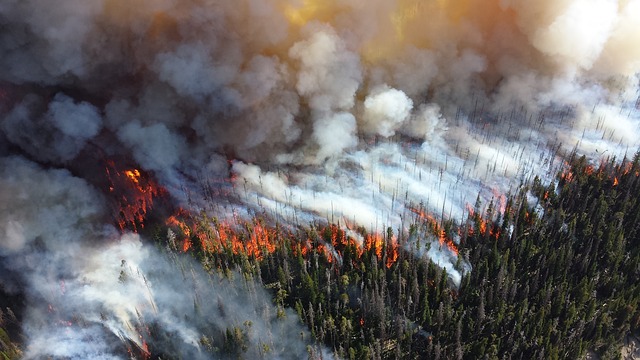 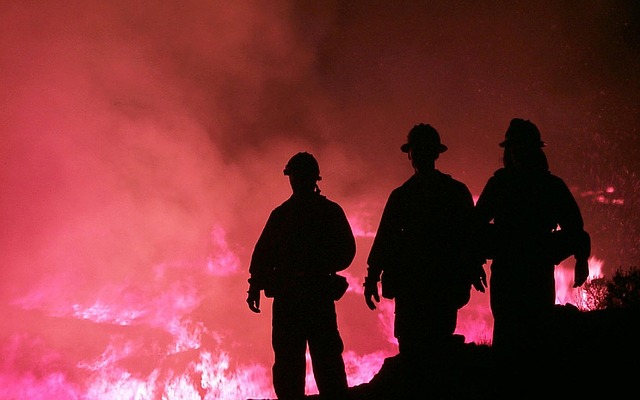 Gastropods The Rewards of Fantasy
Scroll to top