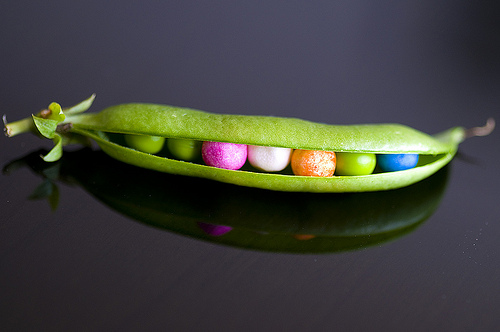 BEING-WITH IS HEALING
Celebrating the Book
"Holler" Gospel
Gold Medal for Meeting in the Margins
Body and Soul
Writing as a Radical Act
ANATOMY OF A ROPE
What’s a Blog For?
1 reply

THE VALUE OF GOSSIP AMEN
Scroll to top