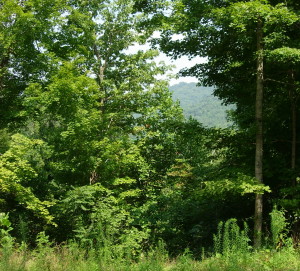 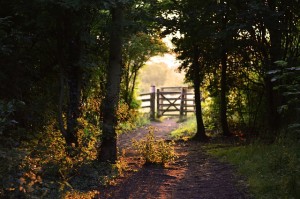 Margins: Where the Familiar seems Strange
ANATOMY OF A ROPE
Body and Soul
Mortality's Positives, Problems, and Philosophies
BEING-WITH IS HEALING
11 replies

The Verb “To Outside” ANATOMY OF A ROPE
Scroll to top