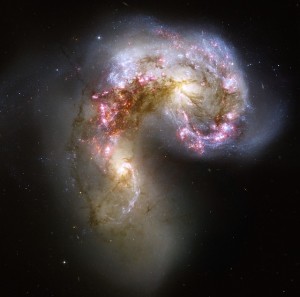 The Muse, the Thesaurus, and Me
Poetry on my Mind
A Poet's Field Notes from the Interior
An Emotion in Search of a Name
14 replies

ANATOMY OF A ROPE BEING-WITH IS HEALING
Scroll to top