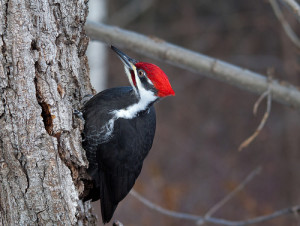 LITERARY SONOGRAM WHEN IS “BUREAUCRACY” NOT A PEJORATIVE WORD? (With gratitude to...
Scroll to top