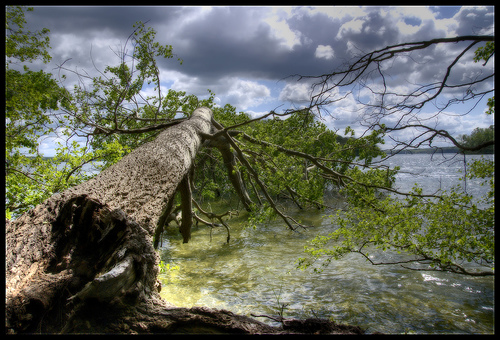 In the October 24, 2014 issue of The Week magazine, on facing pages, two brief articles stare across the fold and staples to challenge each other.

One describes a 29-year-old woman in Oregon, Brittany, recently married, full of life and happiness and love . . . and lethal cancer of the brain.

The other describes a man, Clayton, a convicted murderer, executed by lethal injection for his crimes in Oklahoma.

The state of Oklahoma has spoken publicly in remorse for causing Clayton’s pain.

Brittany spoke publicly on behalf of the rights of others facing terminal, unbearable pain.

Through the Death with Dignity Act, Brittany legally secured from a pharmacy the drugs she administered orally to herself to end her life.

How can these two responses arise from the same society?

If we are required to die – whether by decree of the Court, or by the vagaries of disease, or by our common mortality and the passage of time – how can we, in good conscience, not allow that transition to happen in a kind way, a palliative way?

Neither Brittany nor Clayton wanted to die. The state said he must. Many in our society said she shouldn’t.

Neither Brittany nor Clayton wanted to suffer. Oklahoma is embarrassed that it caused pain when it killed Clayton. Oregon assisted in alleviating Brittany’s suffering when cancer was killing her.

I wonder: what do these two stories want us to hear, to discuss, and to learn as they contemplate each other from pages 4 and 5 of the same magazine? 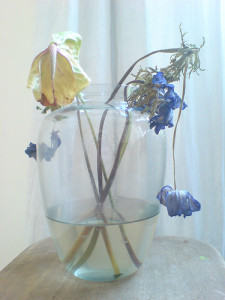 The Best Hour of the Year “FRIEND, GOOD.” [quote from Dr. Frankenstein’s “monster”]
Scroll to top